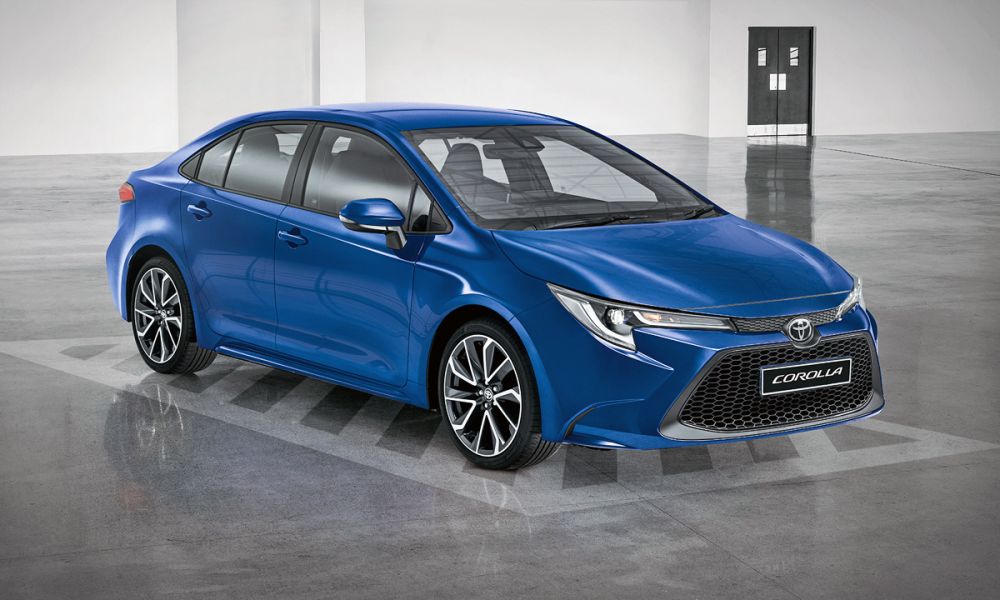 Johannesburg – When Toyota South Africa launched its new Quest at the end of January as a budget-focused saloon based on the outgoing 11th-generation Corolla, it also promised that a more upmarket 12-generation Corolla would hit the scene shortly thereafter. And here it is…

It’s interesting to note that this is the first Corolla that won’t be built at TSA’s Prospecton plant in Durban – it’s now a full import and priced at a premium.

Although the new Corolla has yet to be officially launched, the company is now listing it on the local website along with the pricing and specs.

Unlike the Hatch version of the new Corolla that was launched in 2019, the sedan does not get a turbo engine option. The normally aspirated 1.8-litre base engine produces 104kW and 171Nm, while the 2-litre is good for 125kW and 200Nm.

The pricing might be on the premium side, but there is no ‘bare minimum’ spec in the new range and even the base 1.8 XS is lavishly equipped. Standard features here include automatic climate control, electrically adjustable driver’s seat, cruise control, multi-function leather-covered steering wheel, partial leather seat upholstery, seven airbags, ESP stability control and 16-inch alloy wheels. The base model also comes with a Display Audio touchscreen infotainment system with reverse camera and Android Auto / CarPlay connectivity. 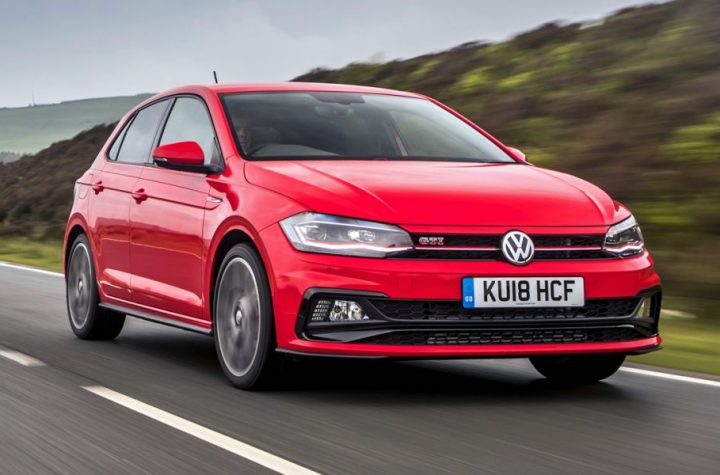 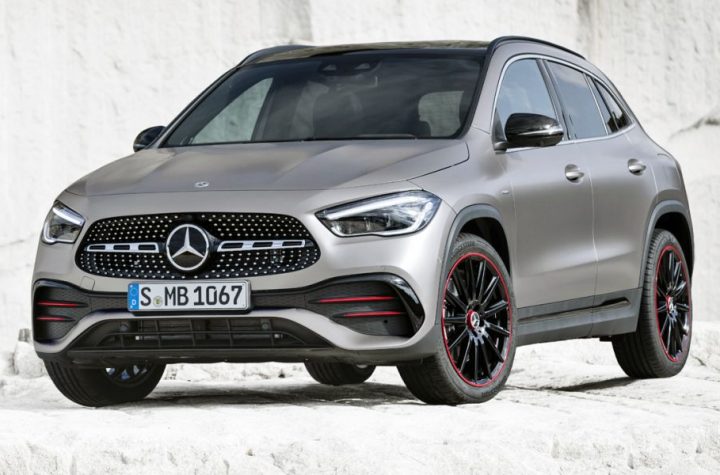 6 months ago Costa the Editor 2

7 months ago Costa the Editor 3