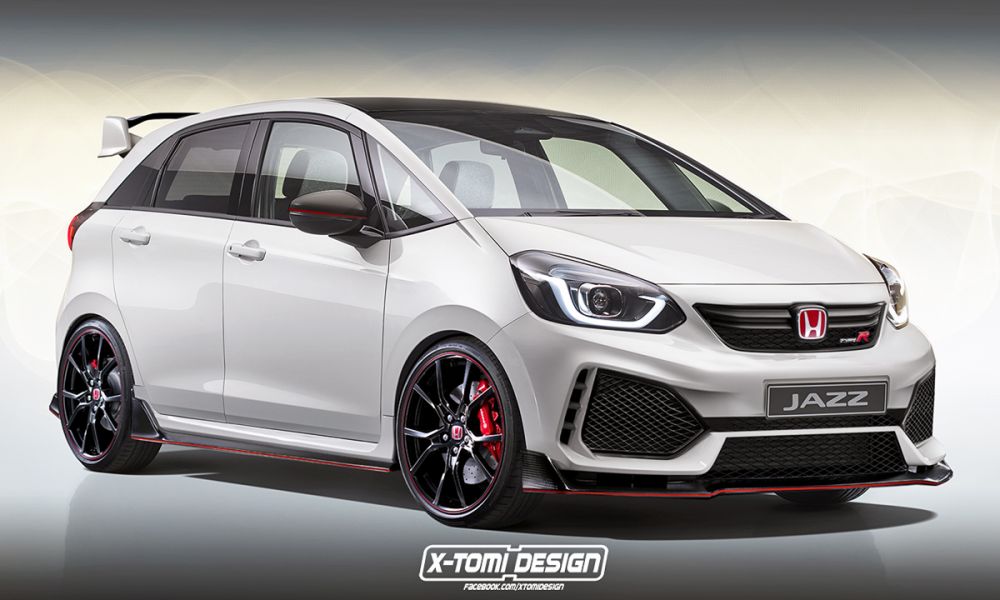 The chances of Honda handing its new Jazz the Type R treatment seem pretty slim but that hasn’t stopped a digital artist from imagining the result.

Yes, X-Tomi Design has taken the fourth-generation version of the Japanese firm’s versatile supermini and digitally added all manner of aggressive styling cues.

Up front, there’s a new grille (complete with the requisite red Honda logo and Type R badging), gaping air intakes and a black lip with red detailing. The digital artist has also slapped on large black alloys (seemingly swiped directly from the Civic Type R) and a cheeky wing at the rear.

If Honda were to drop a marginally detuned version of the Civic Type R’s 228 kW turbocharged 2,0-litre four-cylinder petrol mill into such a vehicle, the firm would have a rival – albeit a front-driven one (torque steer, anyone?) – for Toyota’s new GR Yaris on its hands.

Will a hot Jazz ever happen? Well, it seems unlikely although it’s worth noting the local third-generation range includes the slightly warmed-up Jazz 1,5 Sport, which features a little more grunt and sportier styling than standard. 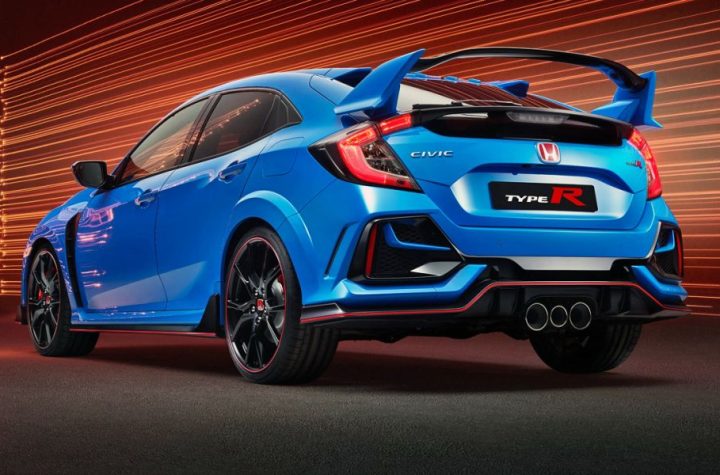 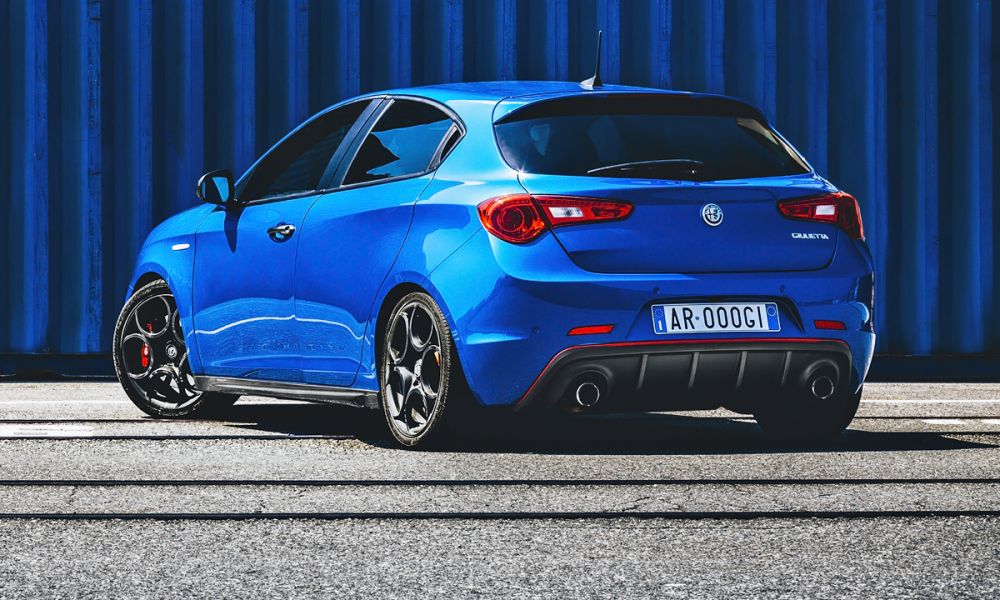 Alfa Romeo Giulietta production to cease in second quarter of 2020? 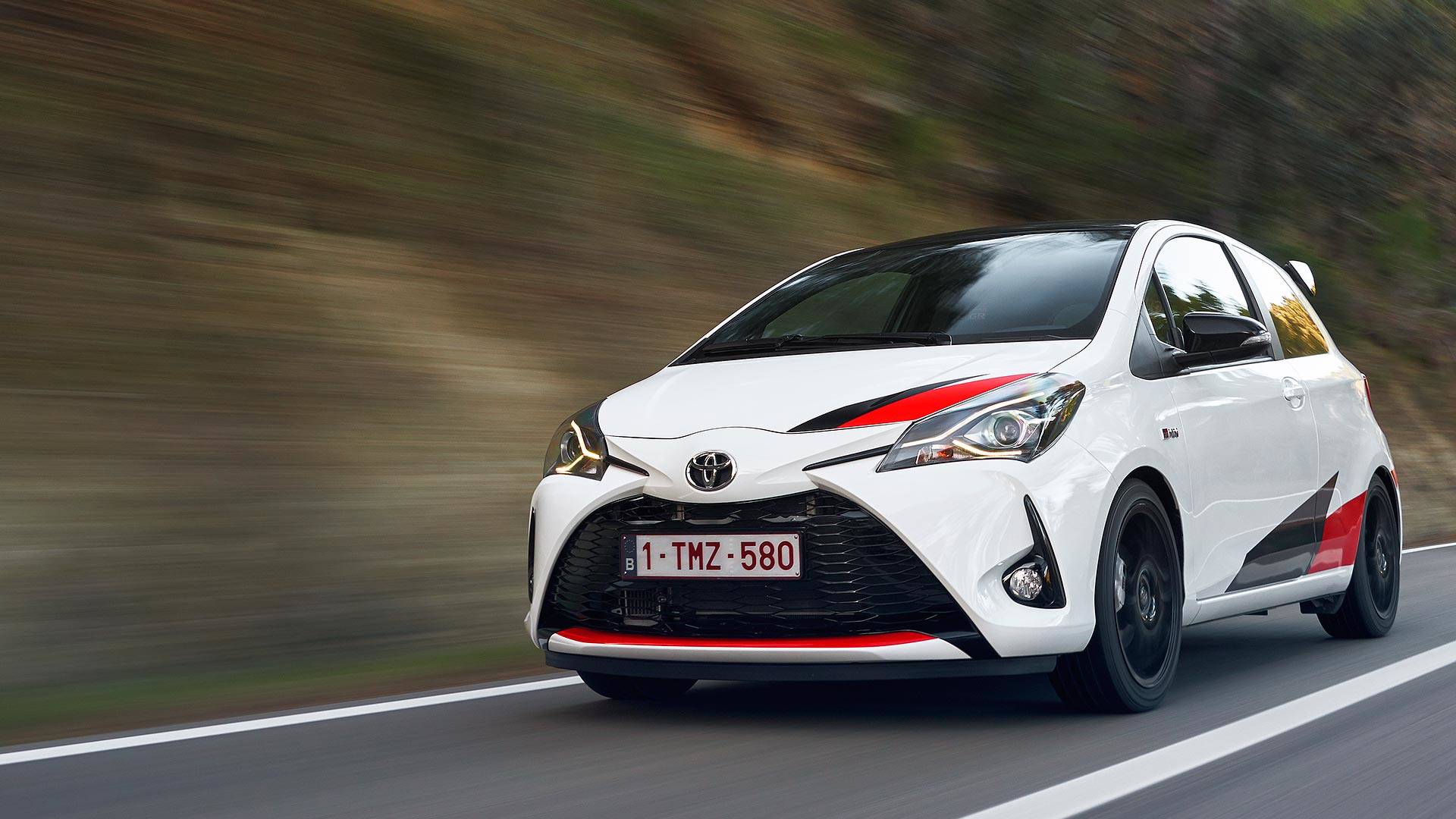 10 months ago Costa the Editor 2

11 months ago Costa the Editor 3