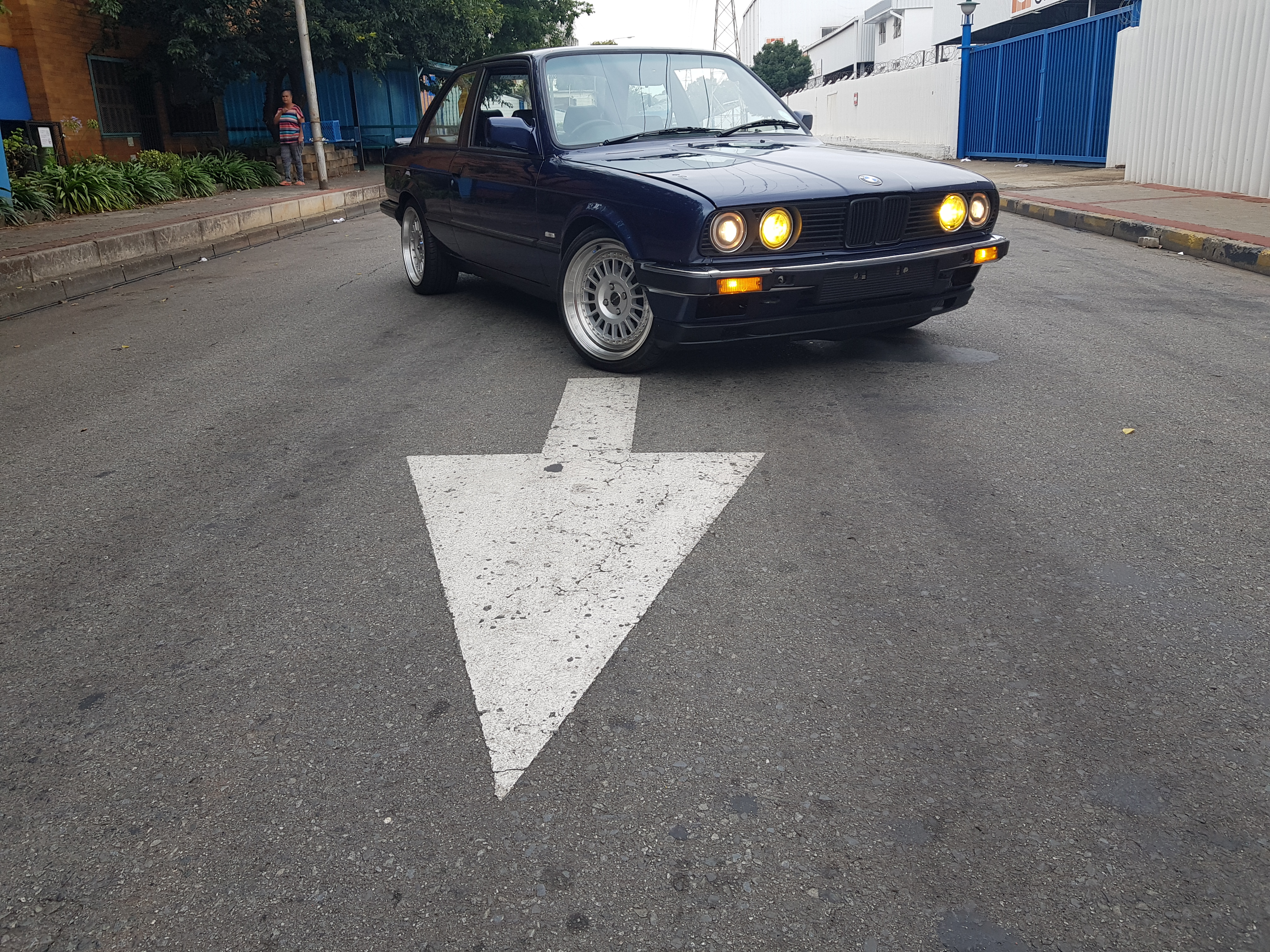 ‘Float like a Cadillac, sting like a Bimmer” – a meaningful quote from the “great” Lightning McQueen of the kid’s movie Cars. It might not be a famous quote but it surely holds weight if the BMW bug has ever stung your heart.
Take Alano Nagia, 15, in this case. A lad who has been bitten by the “Bimmer bug”, which moved his father to embark on a project for him over the past five years. 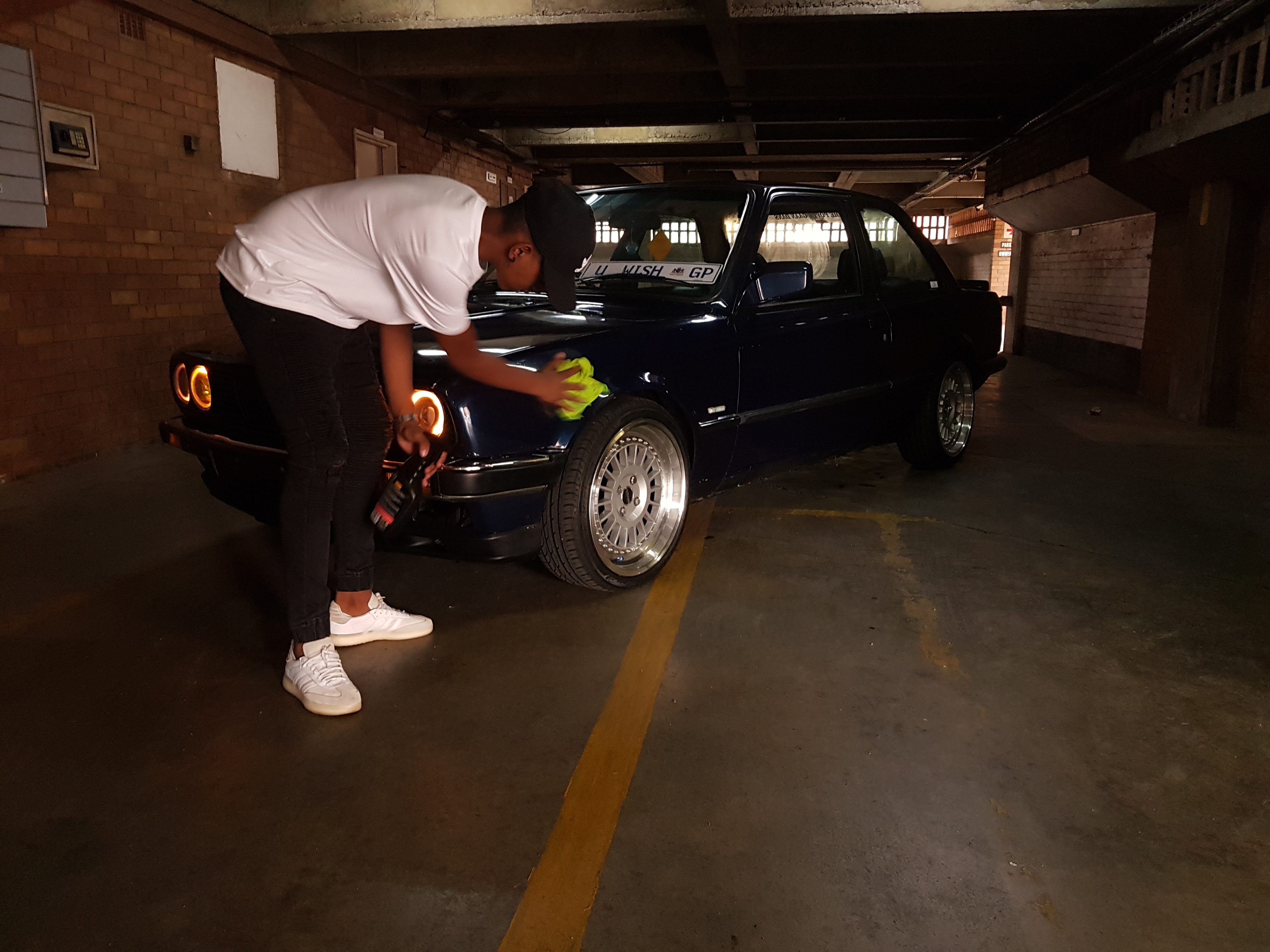 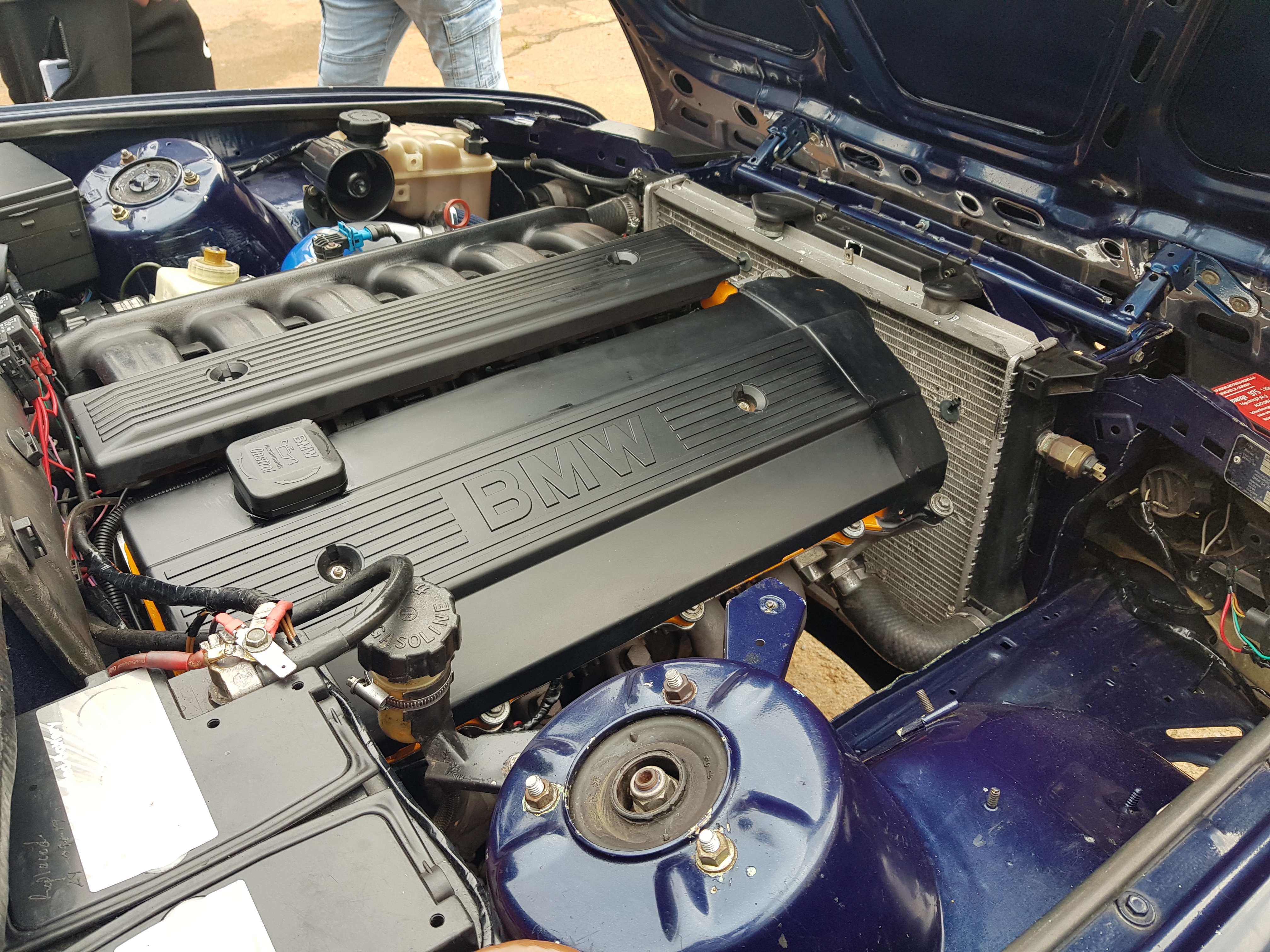 I understand that many don’t really know how the designations for BMWs work.
The “E” stands for Entwicklung, which translates from German as “development”. The number after the E represents the body style of the car and gives a nod to which time period the car was built in.

So instead of using a long designation like “1988 BMW 325is” one can simply say “E30 325is” – which some will know as the box shape or Gusheshe, if you’ve been acquainted with some South African BMW enthusiasts.

Back in the late 1900s, South Africans, unfortunately, did not receive the high-revving four-cylinder M3 that came out with the E30s, but this did not stop BMW SA from building the rare 333i.

Regardless whether you had the 333i or not, the 325is was still hailed as South Africa’s halo car, and finding one in great condition could cost you well over R150 000.

Keeping things original was not on the agenda for the father and son. Things got serious when the 328 motor got prepared for the car. 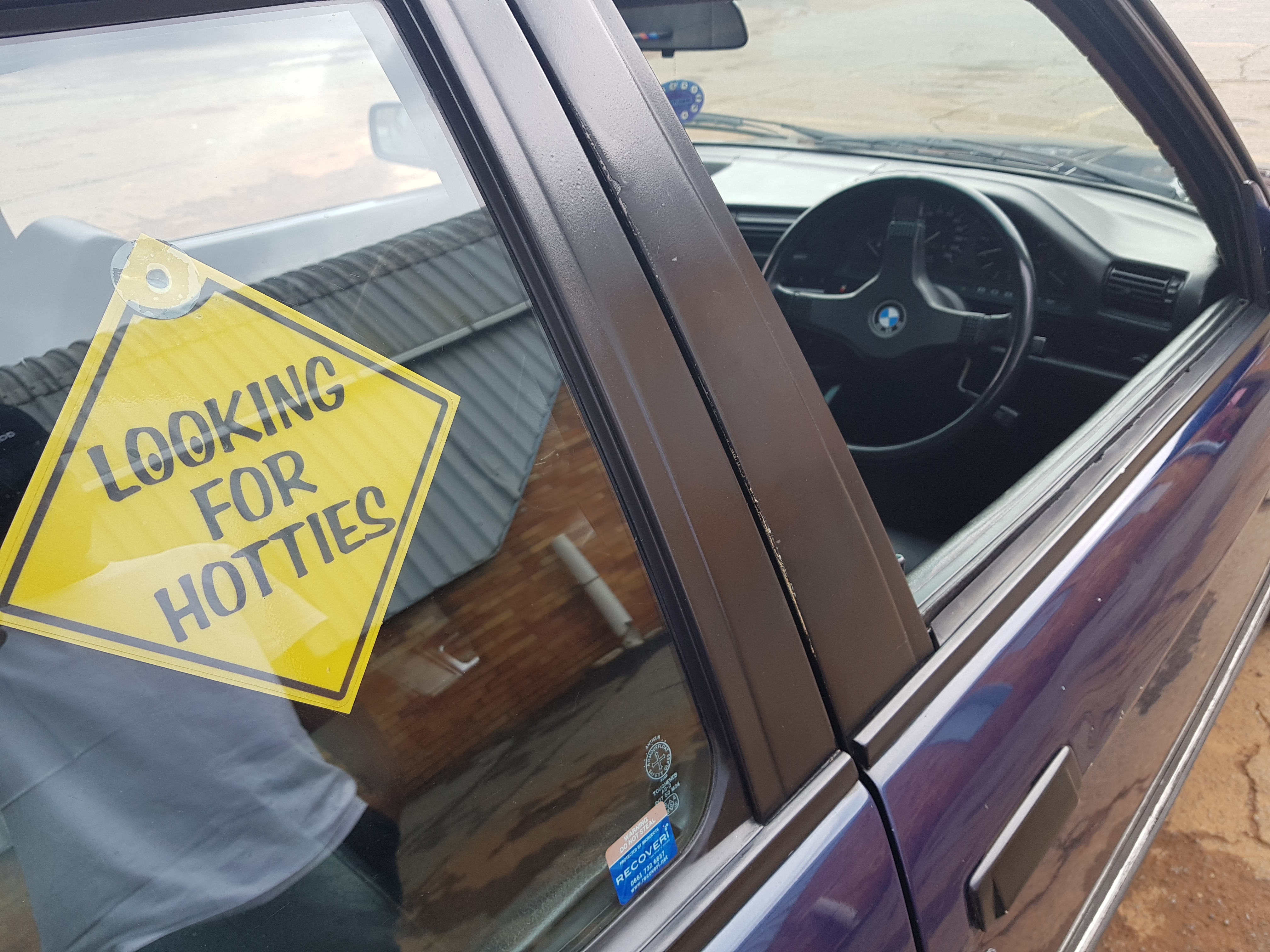 Since Ishmael has no garage to work in, along with the strict rules of the complex in which they live (good luck changing radiator water on their property), the engine had to be built in his living room. This did not bother his wife. He said that people would ask: “Isn’t your wife upset? Don’t you think she would want to divorce you?” But he thinks she understands.
He says he’s a little OCD (obsessive-compulsive disorder), so she knows he won’t make a mess since he always keeps his working environment clean.

The engine isn’t the only transplant from another car. The gearbox, Ishmael is proud to say, makes this E30 special. It is a six-speed manual, taken from the E90 BMW 320i equipped with a clutch from a BMW 1 Series 125i, along with an E30 flywheel and pressure plate, which he says fit perfectly together. It’s probably the only box-shape with a six-speed on SA roads right now. He got the idea from a friend who encouraged it and says: “It’s smooth and handles what I throw at it.”

This he animatedly demonstrated when we took a neck-snapping drive to do the photoshoot.

When driving, he does look out for his oil sump, which is located at the bottom of the engine and holds the oil off, since the engine is so big it has to sit low to allow the gearbox to fit comfortably under the car. So, to avoid damaging it – like a lot of low-riding cars out there – speed bumps have to be taken at snail’s pace and at an angle.

Alano, on the other hand, usually works on cosmetics. Even though he does not really care much about the looks, he still prefers to see some swagger in his project. He says he has to have the San Marino blue found on most of the new BMW sports cars. 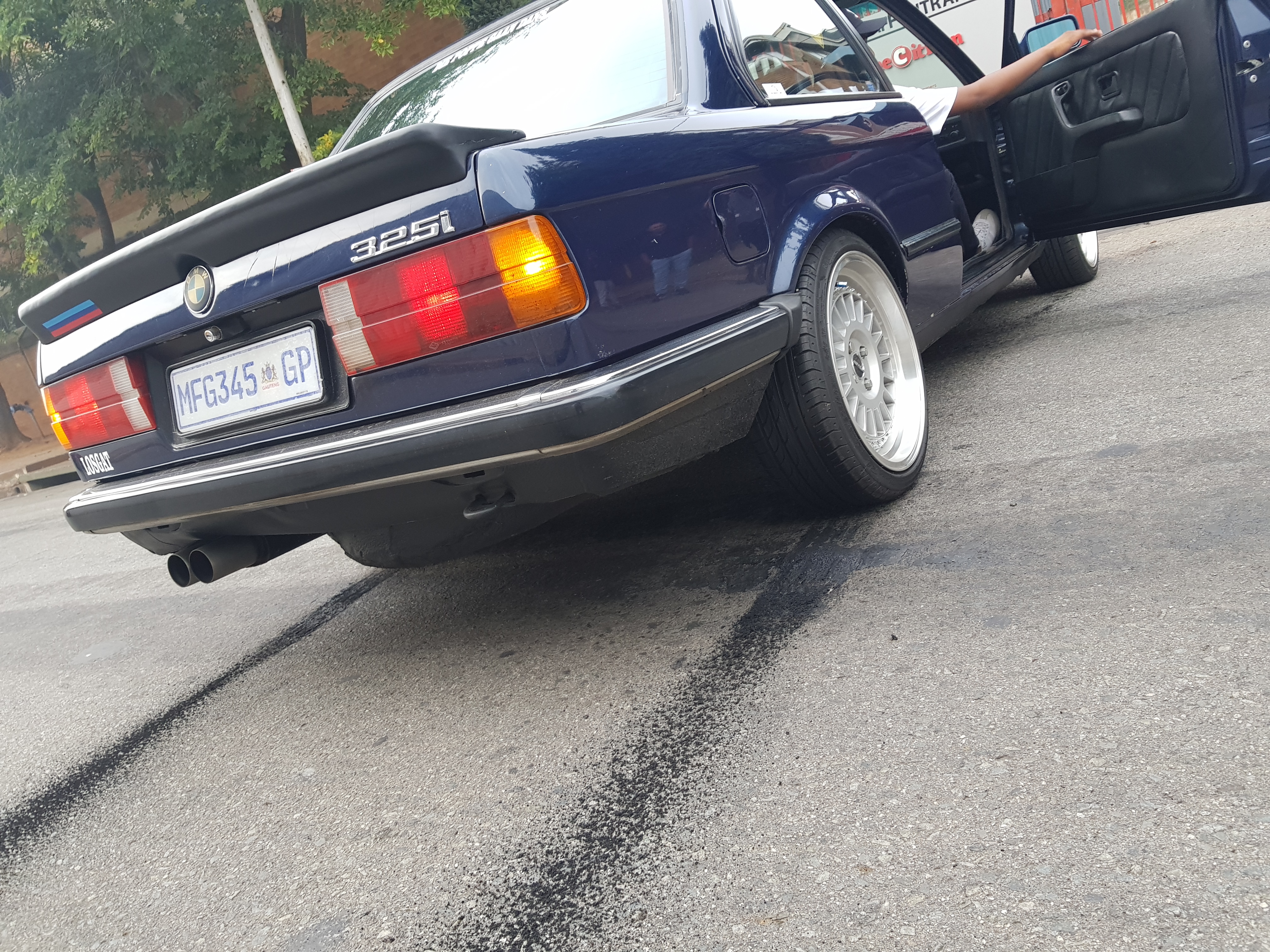 The car is currently a purple pearl colour (the type of paint that shifts colours at different angles), which they both loathe, saying, “Well, I guess we all know what the purple stands for.” They plan on doing an oxblood interior to accompany the blue paint and an M-style gear knob to compliment the power it produces. 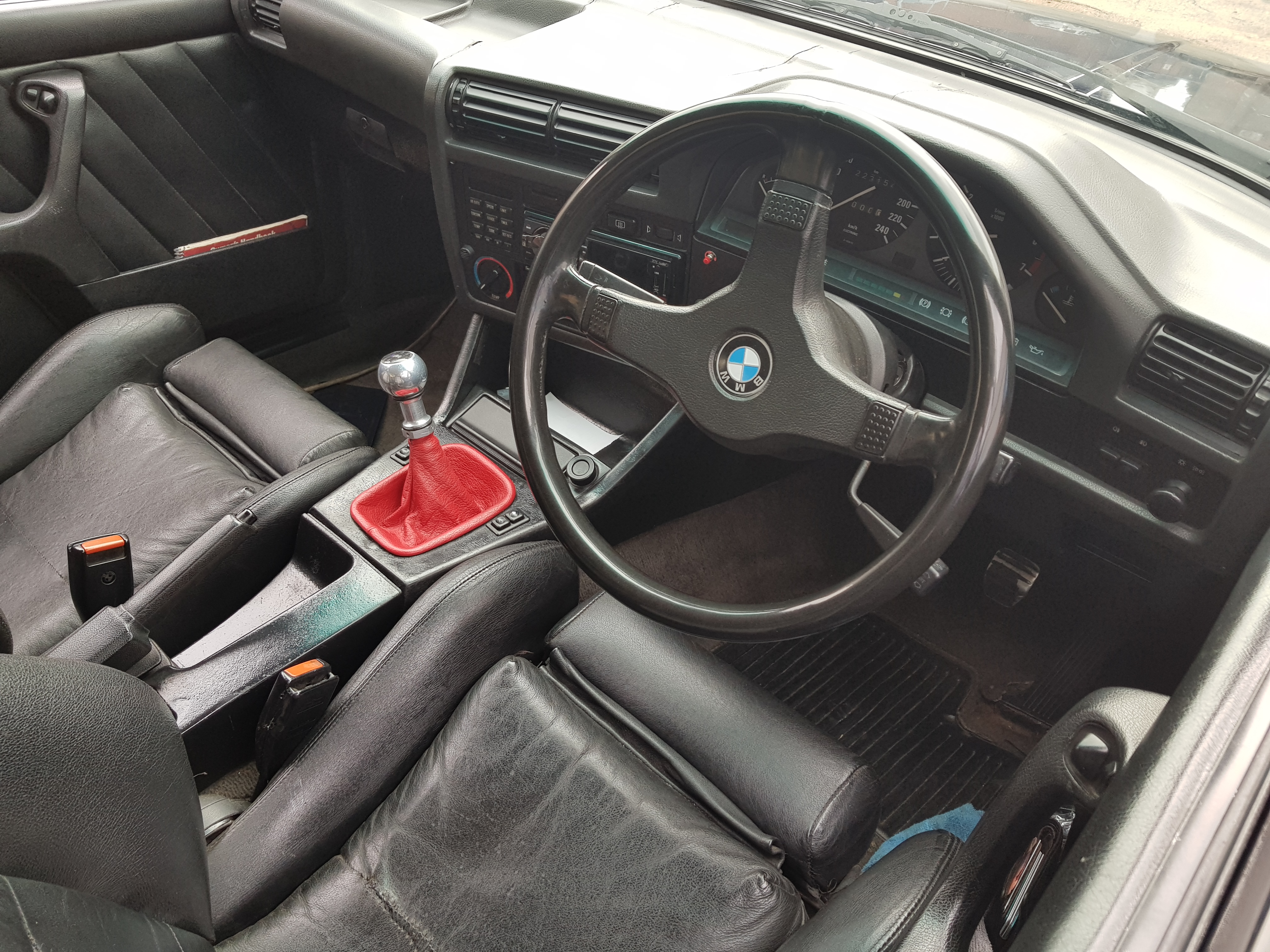 I would be lying if I told you how much power the car is making, but I do know that this naturally aspirated machine does make VW Golf GTIs run to the tuners to squeeze in more power. With that threat in mind, there are plans to turbocharge to clinch their dominance. It’s hard to describe why someone would take a 37-year-old classic – twice as old as its young future owner – and spend so much money on modifications. 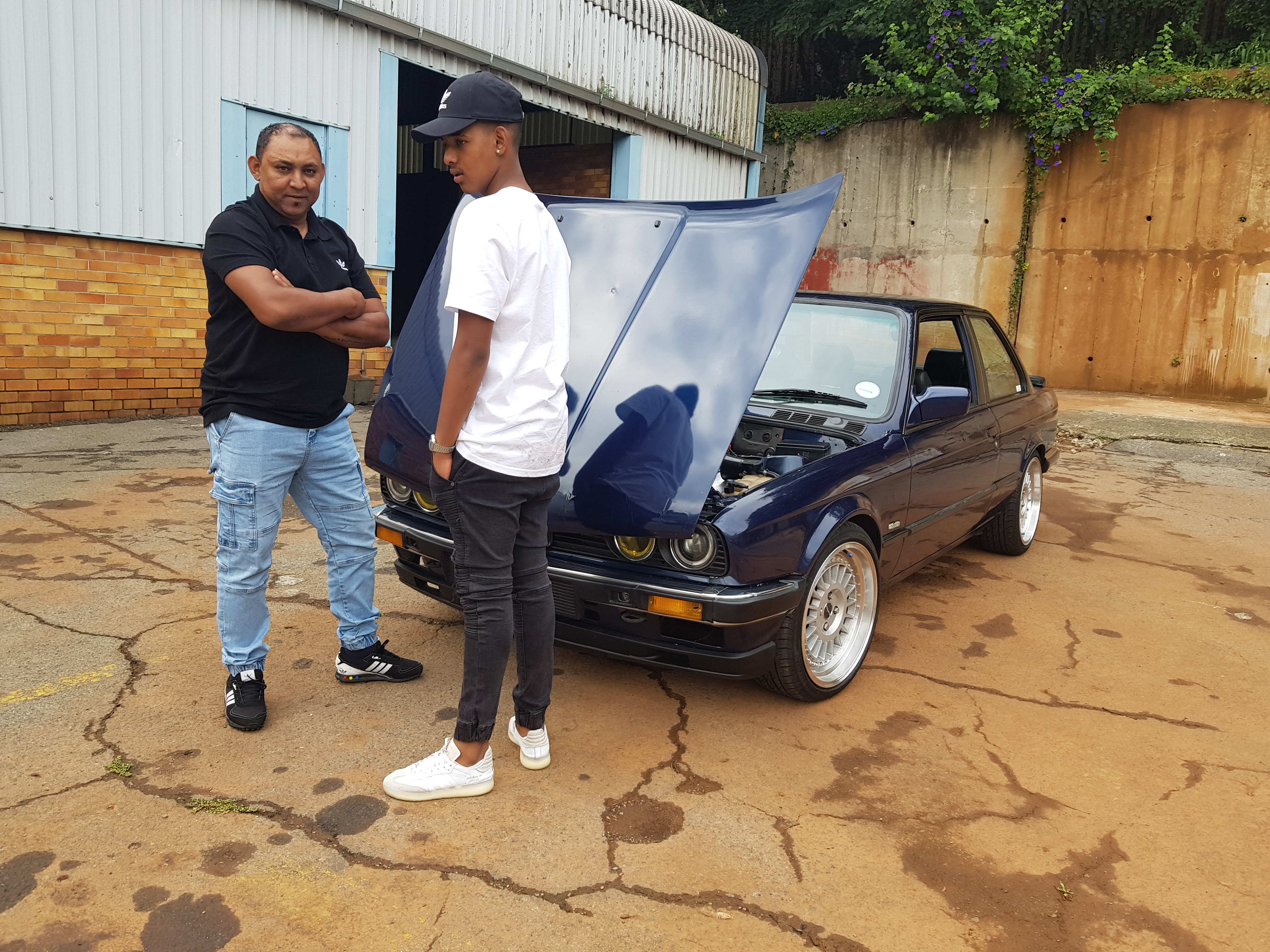 For Ishmael, though, money isn’t a concern as long as it continues to sting the egos of people who dare to challenge his son off the line.

10 months ago Costa the Editor 2

11 months ago Costa the Editor 3