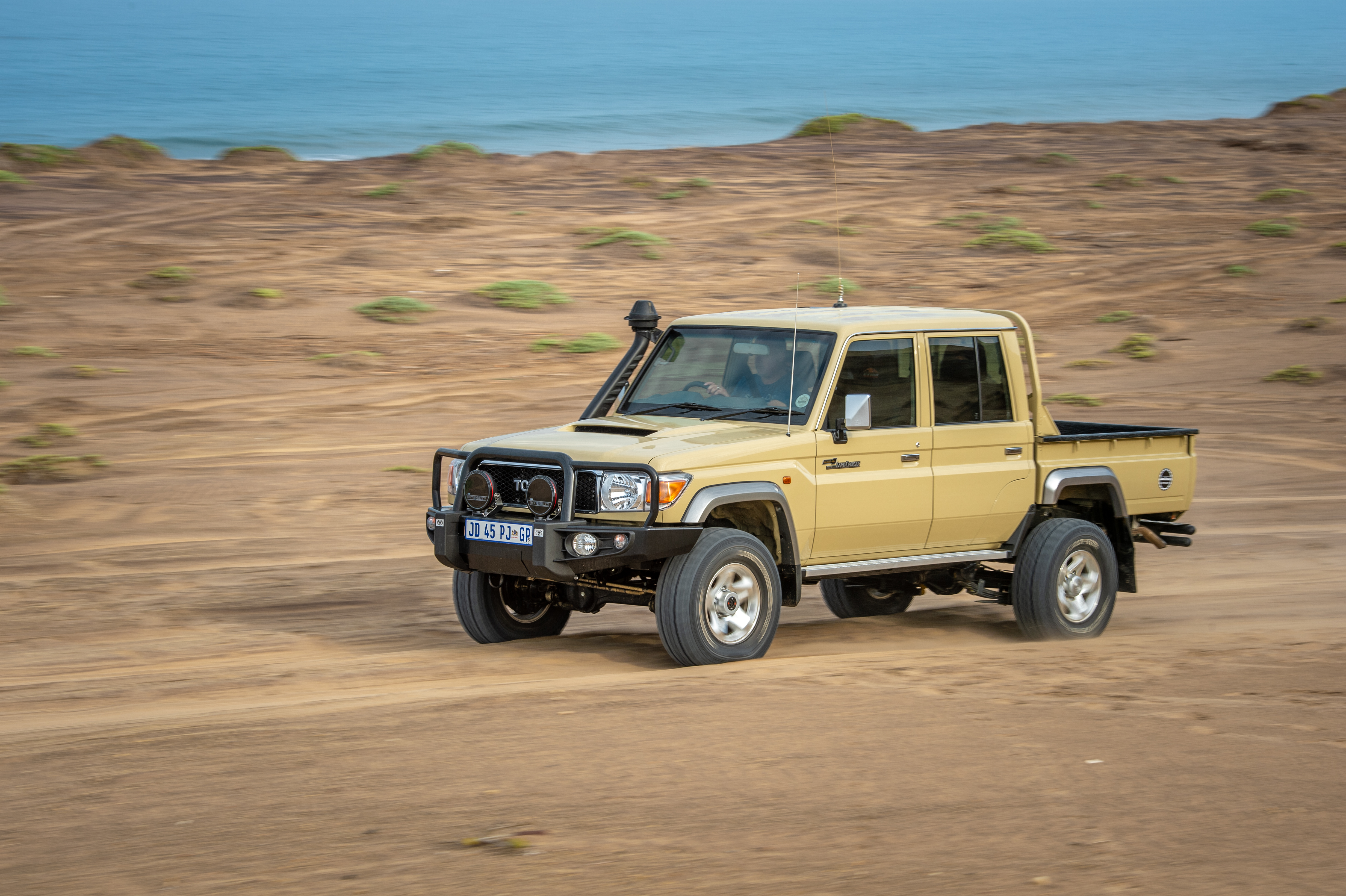 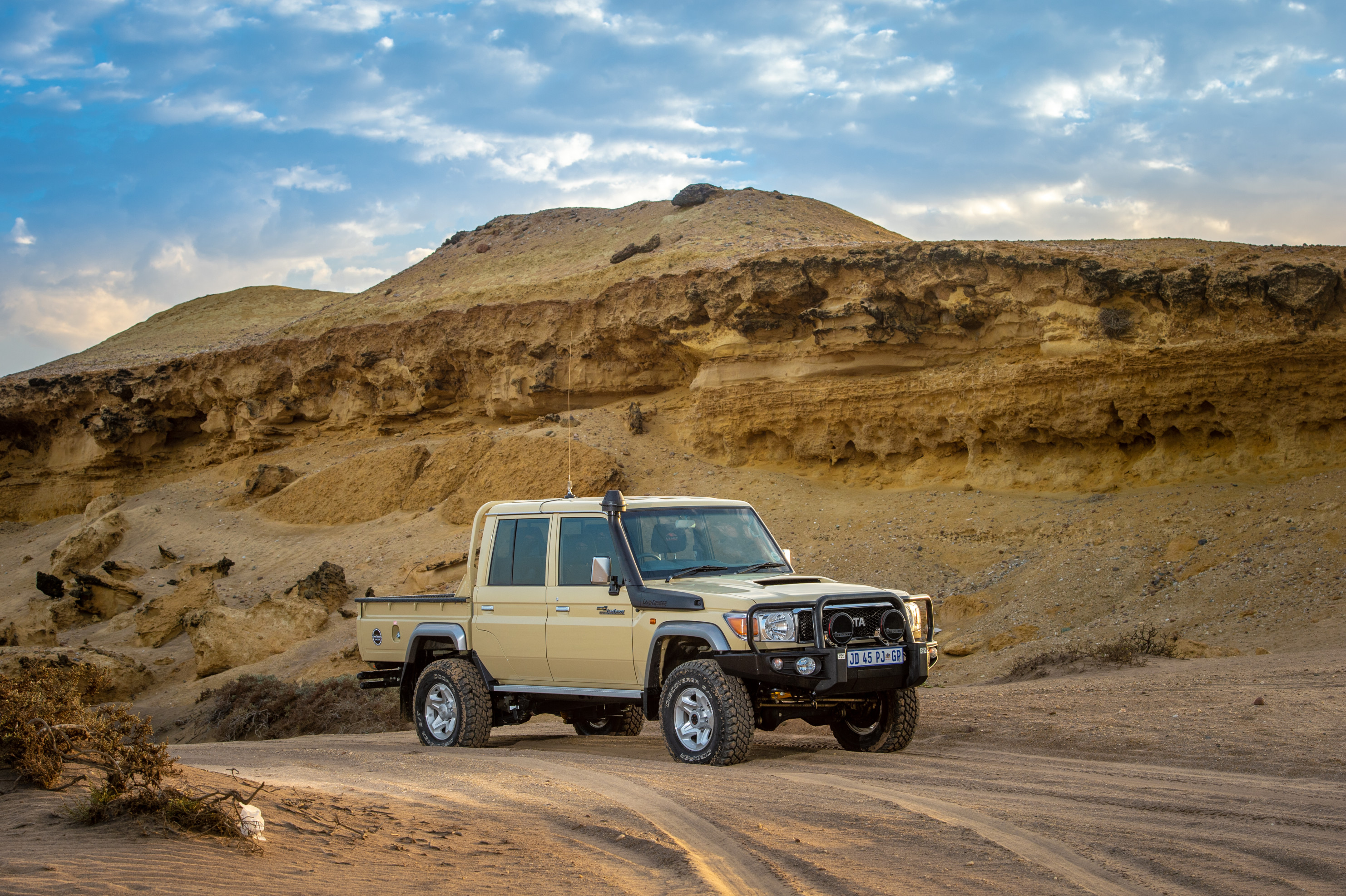 In September 2019, Toyota Motor Corporation announced that cumulative global sales of its Land Cruiser series had surpassed 10 million units (a number achieved on 31 August 2019 according to their records).

Tracing a lineage back to 1951, the Land Cruiser has been produced in multiple variants – derived from the original formula is its paramount reliability, durability and unquestionable off-road prowess.

The rugged construction and Toyota’s commitment to QDR has produced a vehicle that has empowered customers around the world to conquer any terrain that presents itself. Land Cruisers can be found in the harshest conditions, at the forefront of humanitarian efforts, serving as transport vessels for supplies in the mines of Australia, and assisting in harvesting food supplies on the steep slopes of Costa Rica.

The Land Cruiser range consists of three distinct family groups – the 70-series, the Land Cruiser Prado and Land Cruiser 200. Whilst the packaging, usage and target market of each are slightly different, they all share the ‘unbreakable’ DNA developed by their forefathers.

LC 70 – Offered in both Single and Double-cab variants with a choice of 4.0-litre petrol, 4.2-litre turbodiesel straight six or 4.5-litre V8 turbodiesel engines.

200-series – The flagship of the Land Cruiser range, the ultimate overlanding vehicle, with space, luxury and high-tech driver-support technologies to take you anywhere. Available in both utility-focused GX and opulent VX-R grades. 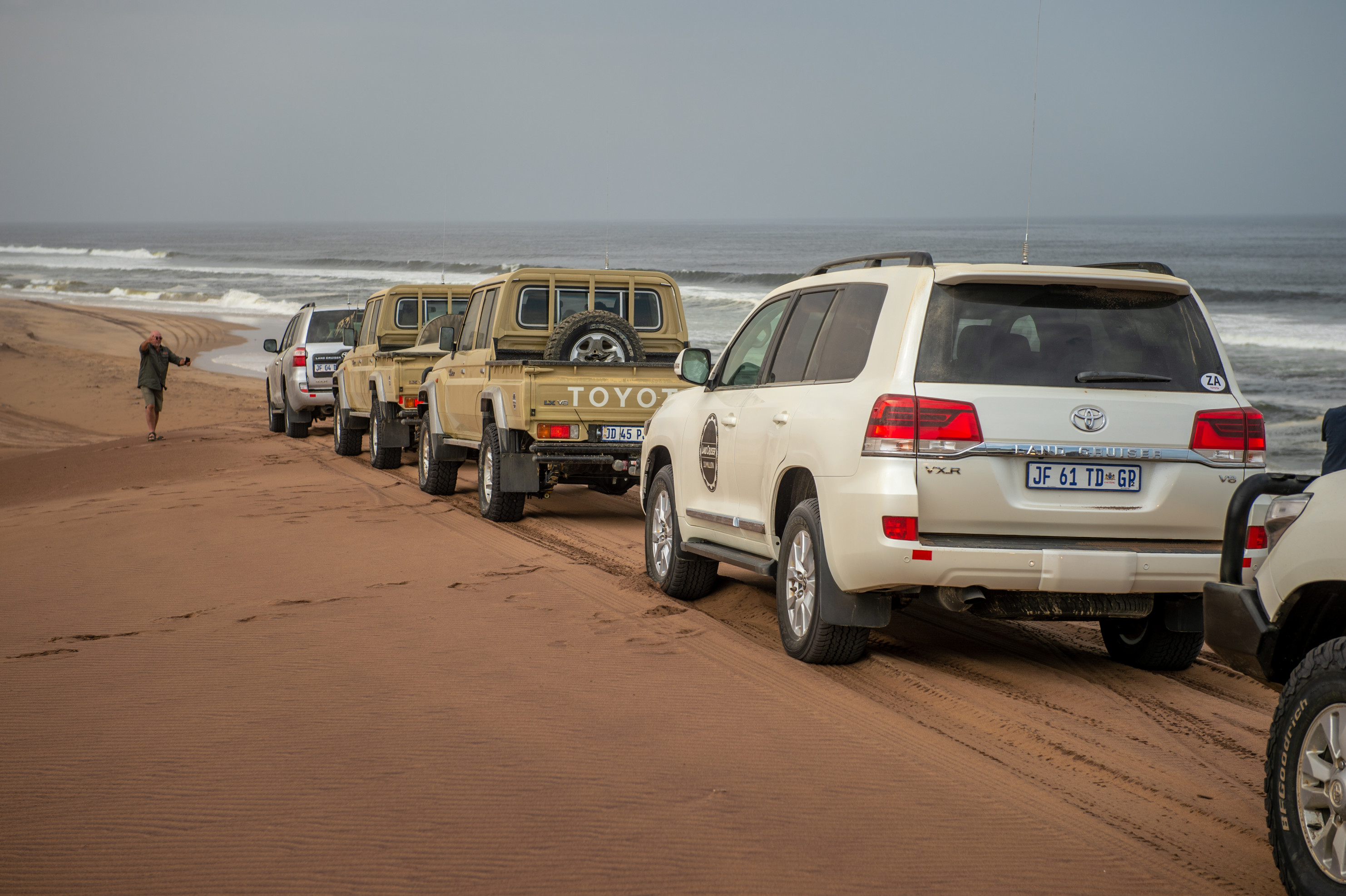 On the local front the Land Cruiser range has proven extremely popular with South African motorists – perfectly suiting the varied terrain, outdoor lifestyle and remote settings our country offers. The Land Cruiser 200 is the segment leader in the full-size SUV category, with a 33% share and average monthly volume of 93 units.

The Land Cruiser Prado remains a firm favourite in the large SUV segment with around 87 units finding new homes every month and occupying the no. 2 position with a 15% share.  A total of 3684 Land Cruisers (70-series, Prado and 200-series) have been sold on local soil YTD September 2019.

The ride and handling has been upgraded by means of Old Man Emu suspension components, and larger 265/75/R16 Cooper Discoverer S/T Maxx tyres. In celebration of both the 10-million milestone and the locally produced Namib special edition, a South African media contingent embarked on an adventure to the northern most point of the Namib desert – to a town aptly named Namibe in southern Angola.

Conquering the infamous ‘Doodsakker’ coastal track (which is only accessible during spring tide) the group made its way across the Atlantic Ocean to the abandoned ‘ghost-town’ island of Baia dos Tigres. Previously a peninsula off the Angolan coast, it was separated from the mainland in 1962 by a storm – rendering ’Tigres an island. After the fresh-water feed project was abandoned, Dos Tigres became a ghost town.

Employing a specially constructed raft, an Ivory White Land Cruiser 79 Namib was transported onto the island – making it the first vehicle on the island since 1974 – further establishing Land Cruiser as the Master of Africa. 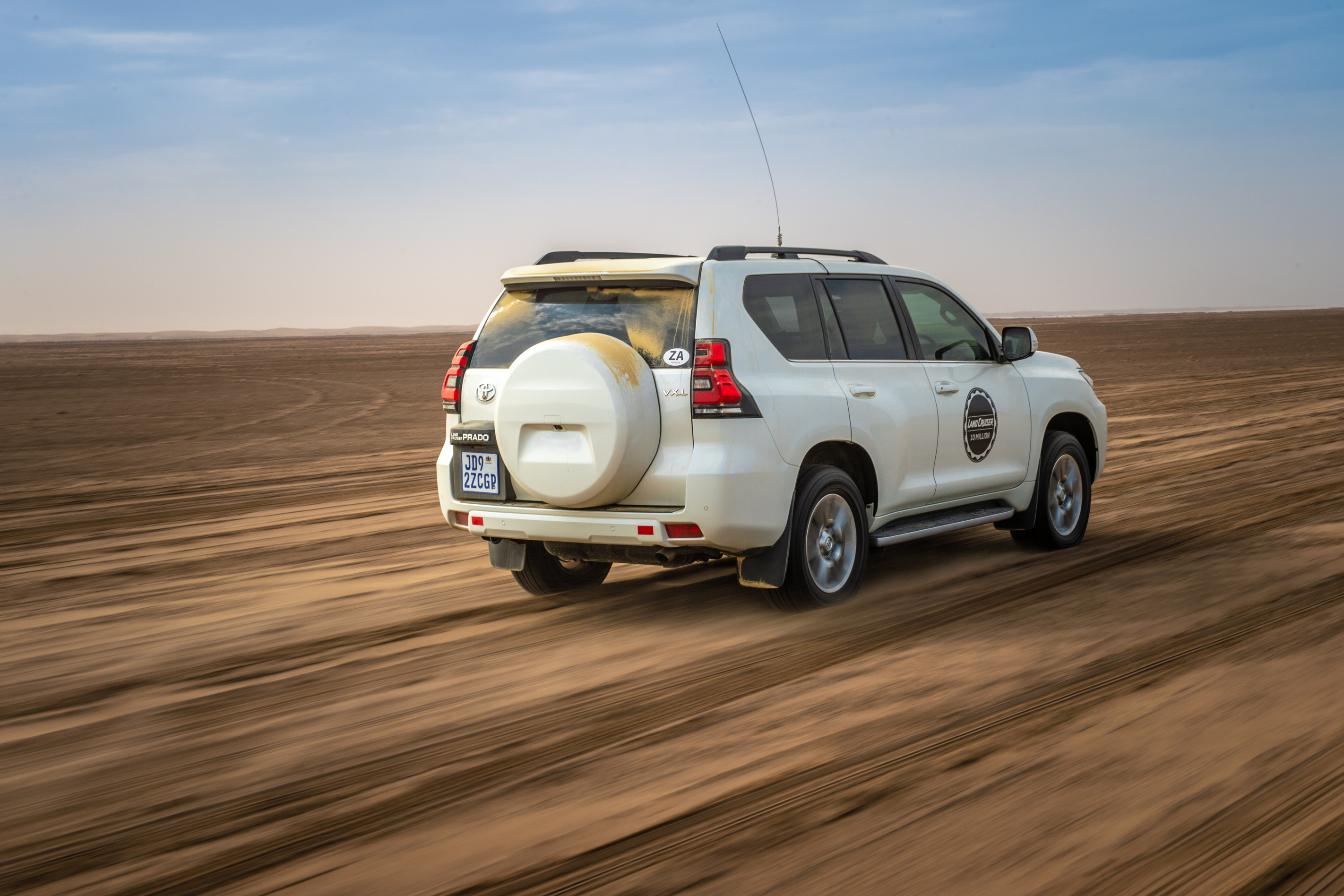