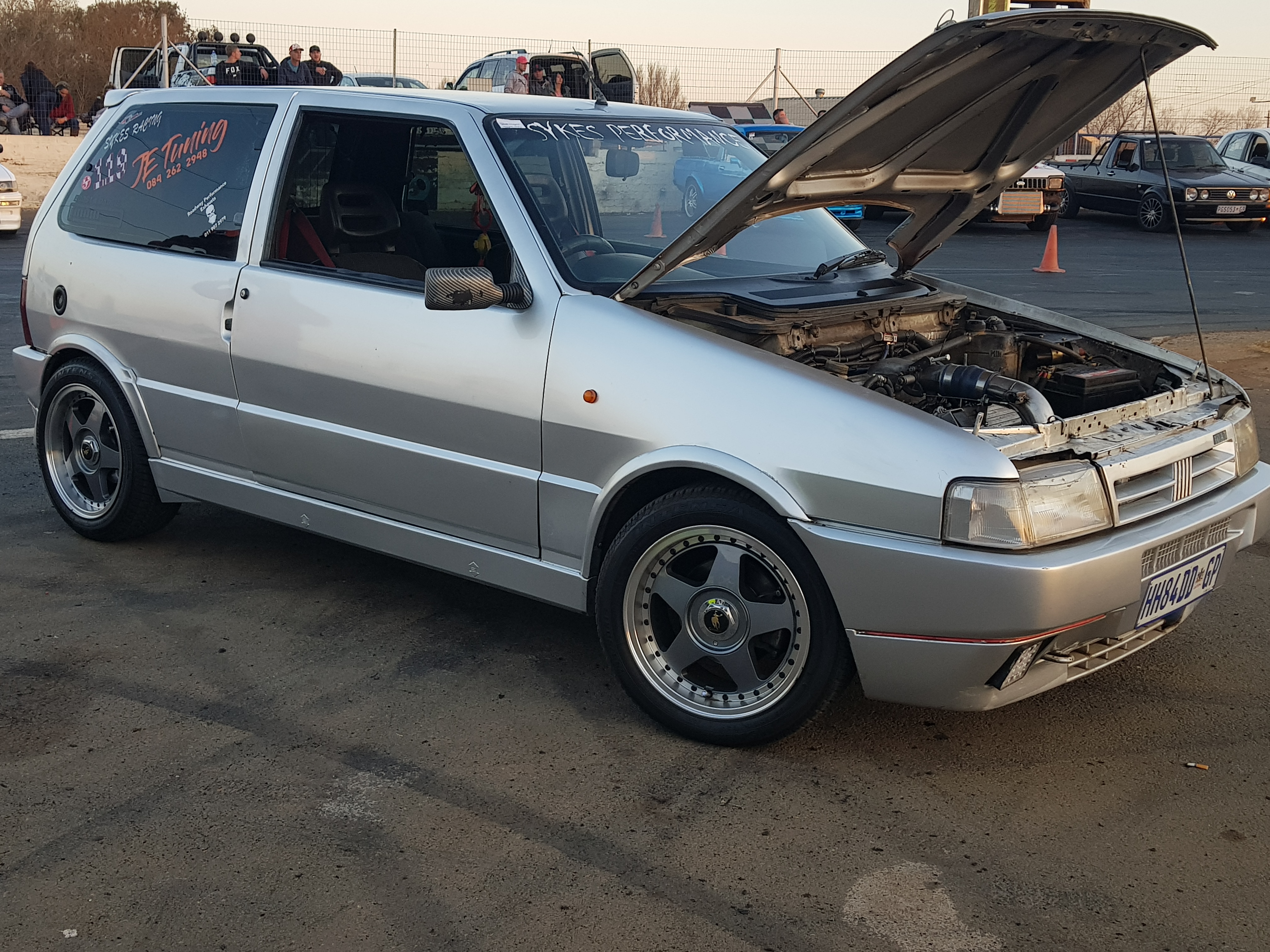 I generally wake up early in  the morning to do my usual routine – shower, brush teeth, make my bed and check for new messages. One particular morning, I almost dropped my phone onto a tiled floor in excitement when I got a picture of a car I would have left most of my exes for!

Mark Sykes, who sent me the message, had managed to get himself one of those cars which is a hidden secret in the world of performance motoring, really only known to a few people. Those who do know of it, love it and, in their circles, it is a sought after car.

This one was unique in its own right, with sleek multi-spoke rims on a silver body, which Mark has since nicknamed “Quicksilver”. The badge, which said Fiat Uno Turbo, was all Mark needed to know when he bought the car.

You might be wondering what the fuss is all about. Here’s a brief story. Back in the 1980s this Italian super mini (the likes of a Ford Fiesta or Mini hatch) was produced in a few Fiat factories around the world and assembled in places like Pretoria. It had a 1.3 turbo in its previous life cycle, but later came the 1.4 litre turbo which South Africans got to know and love. 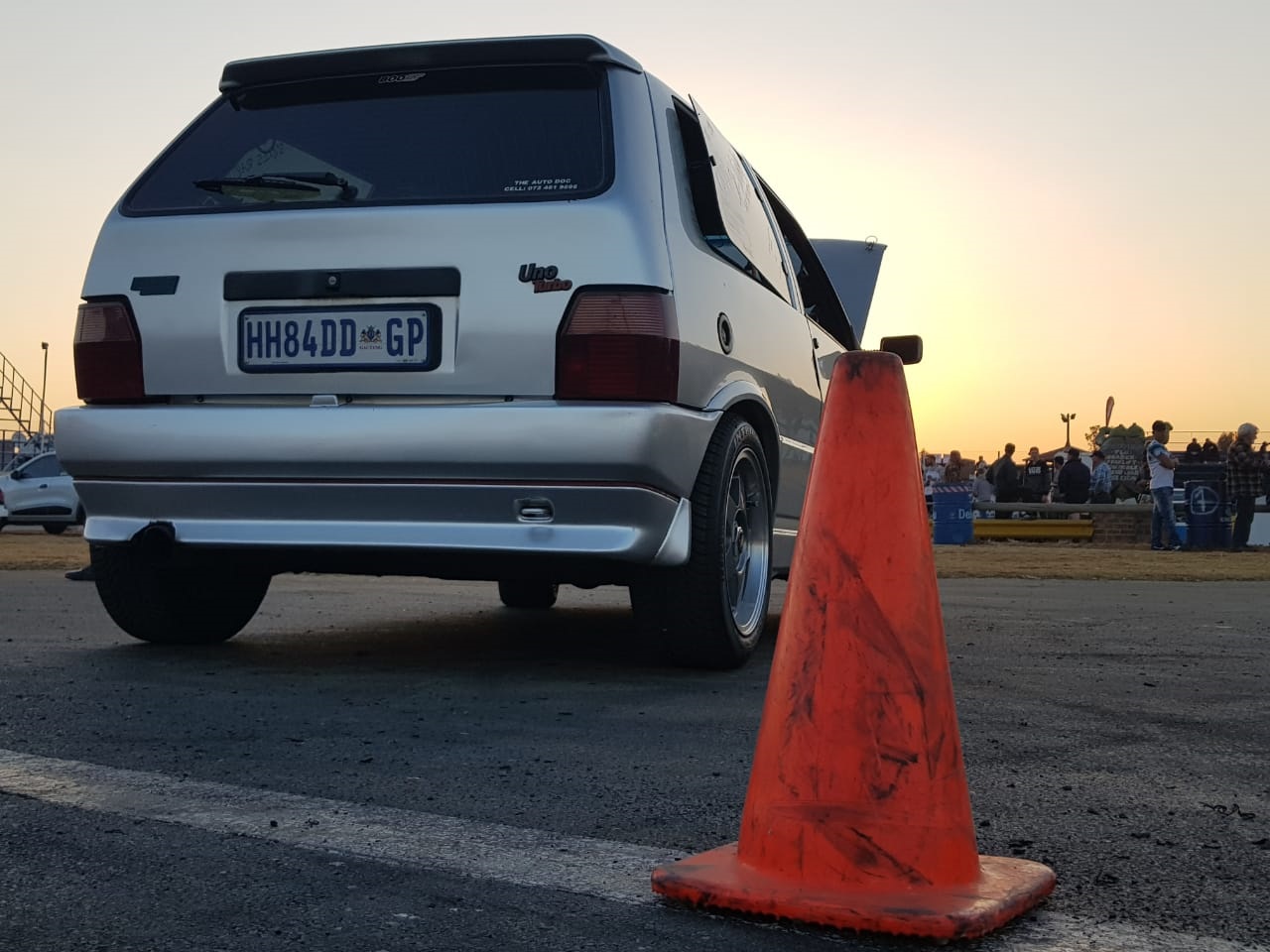 What made this car so special was that 1.4 litre 8-valve motor. Coming with just 85kW from the factory, the Uno was a giant killer because the engine was house in a body which could weigh below 1 000kg (including driver), making it a perfect “pocket rocket”.

You could probably recognise one now (if it has not been customised) by its “Turbo stickers and red badge” at the rear, the bladed rims and revised “sporty feel” cluster. The two-door car came with distinctive red cloth and leather seats and was fitted with electric windows as standard. 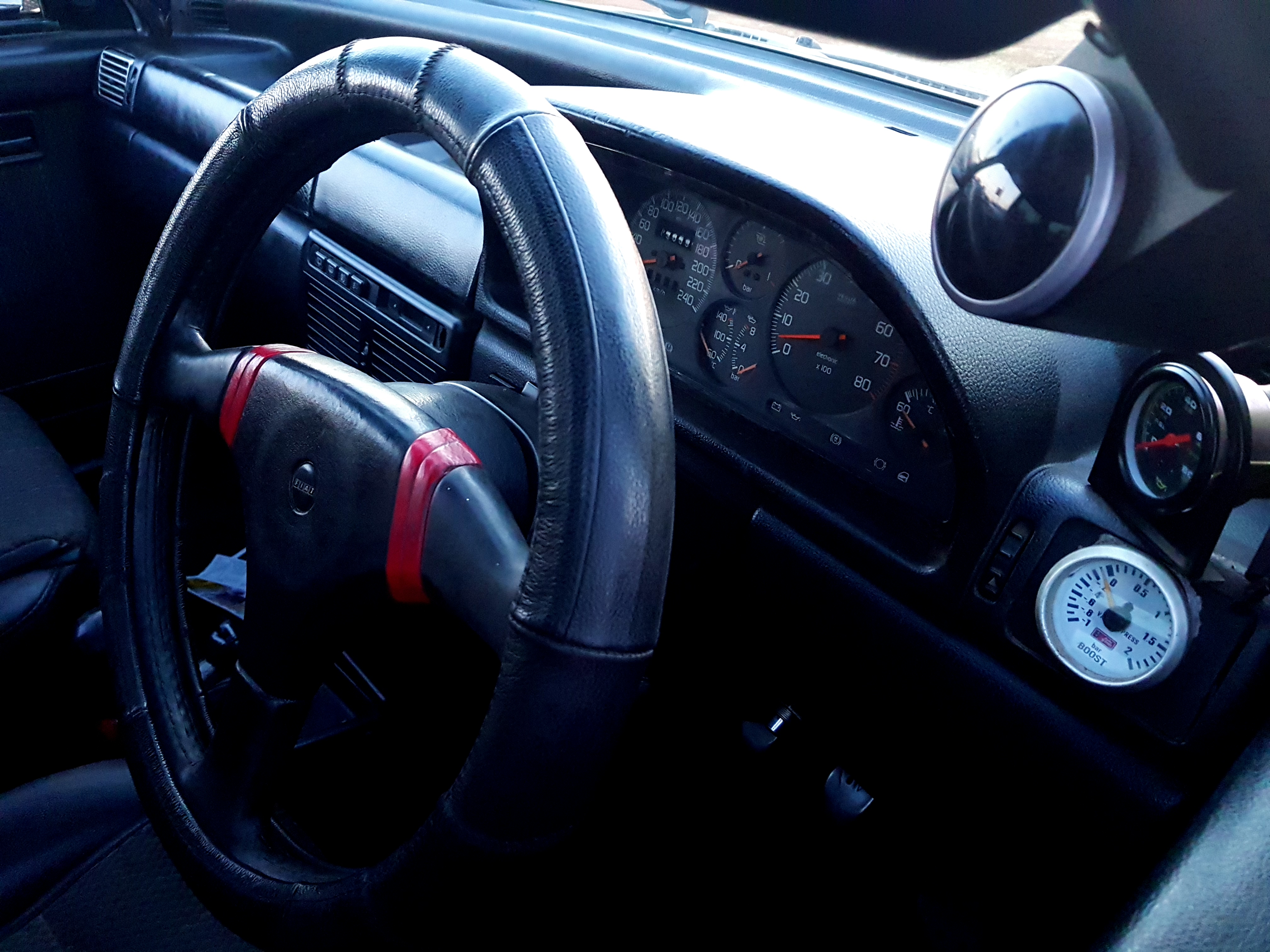 Mark’s Uno has been changed to suit his taste. He’s fitted brand new Racing Hart rims, but, despite this, the car looks more or less standard. So, it’s what we call a “sleeper”.  That’s a car which looks ordinary on the outside, but packs a punch underneath.

Mark replaced the four standard fuel injectors with large capacity (630cc) injectors – and then added an extra injector into the intake system to put in even more fuel. To take advantage of the increased fuelling ability, he fitted bigger a turbocharger running with an external waste gate. 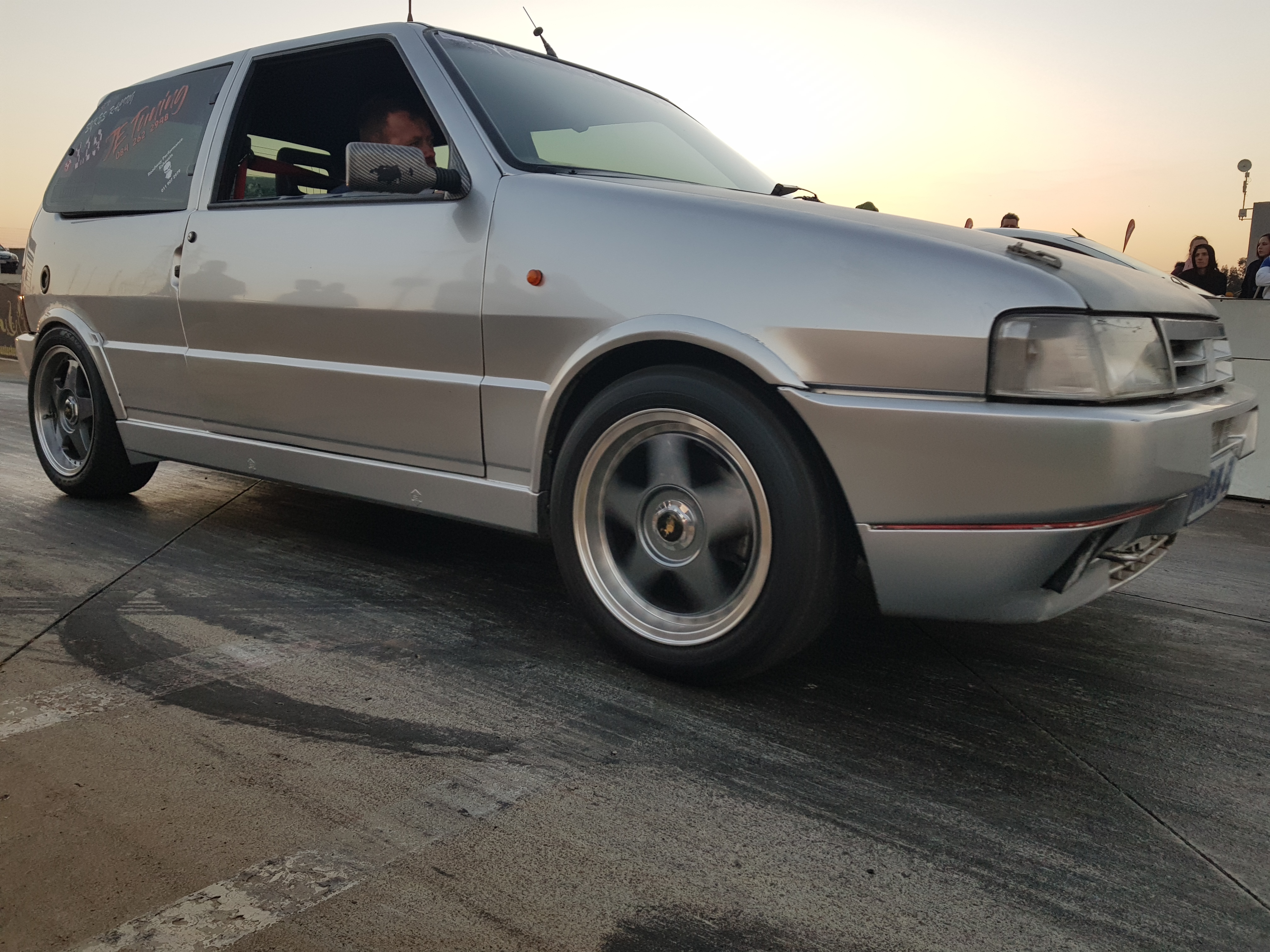 Waste gate? This is basically like a valve in a pressure cooker, which opens release pressure when the system is “boosting” too much. If you don’t have one of these and you’re over-enthusiastic, you could find yourself picking up piece of turbo from the road…

And there were various other performance mods. done to increase performance but also durability.

All of this would mean nothing, unless Mark could actually see the real numbers on what the engine was producing.

After the first dyno test (a rolling road machine used to check engine power and torque outputs), he got a 60kW increase in power, to 145kW. That meant the little Uno was within spitting distance of VW Golf GTIs, Ford Focus STs and other “hot hatches”. Because was so light, the Uno didn’t lose many duels against these sort of opponents.

But, as with all performance upgrades, parts of the standard car which weren’t modified were not up to the new muscle.

At first the turbo upgrade kept destroying his CV joints on the front axle. Later the clutch almost disintegrated so it was replaced with a meatier copper clutch (basically a racing clutch) … and thene the piston rings gave in.

(As a turbo car owner myself, I know the pains of maintenance to run these toys… they break often when under stress, and some, like mine, catch on fire – literally.) 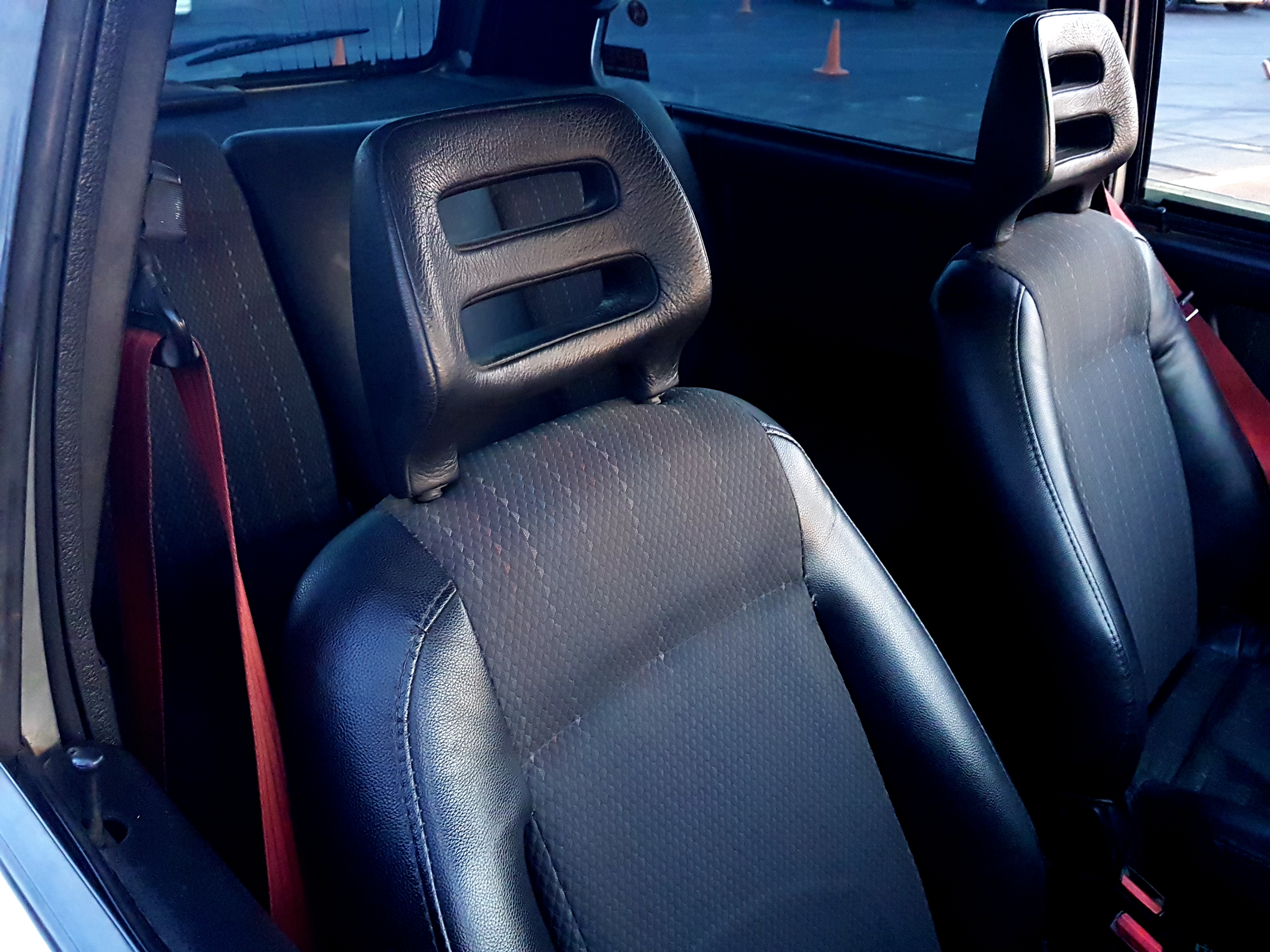 As for Mark, his family runs a mechanical workshop called Auto Doc. With the right tools and knowing where to get good part,s this reduces the blow to your pocket. Even though he builds his own toys, he still says that getting parts for the car is very difficult. It’s got to a point that people buy a smashed or complete Uno Turbo just so they can have spares for the running one. Because of that ongoing “cannibalisation”, Mark fears that soon there will be very few Uno Turbos left… from an already scarce breed. 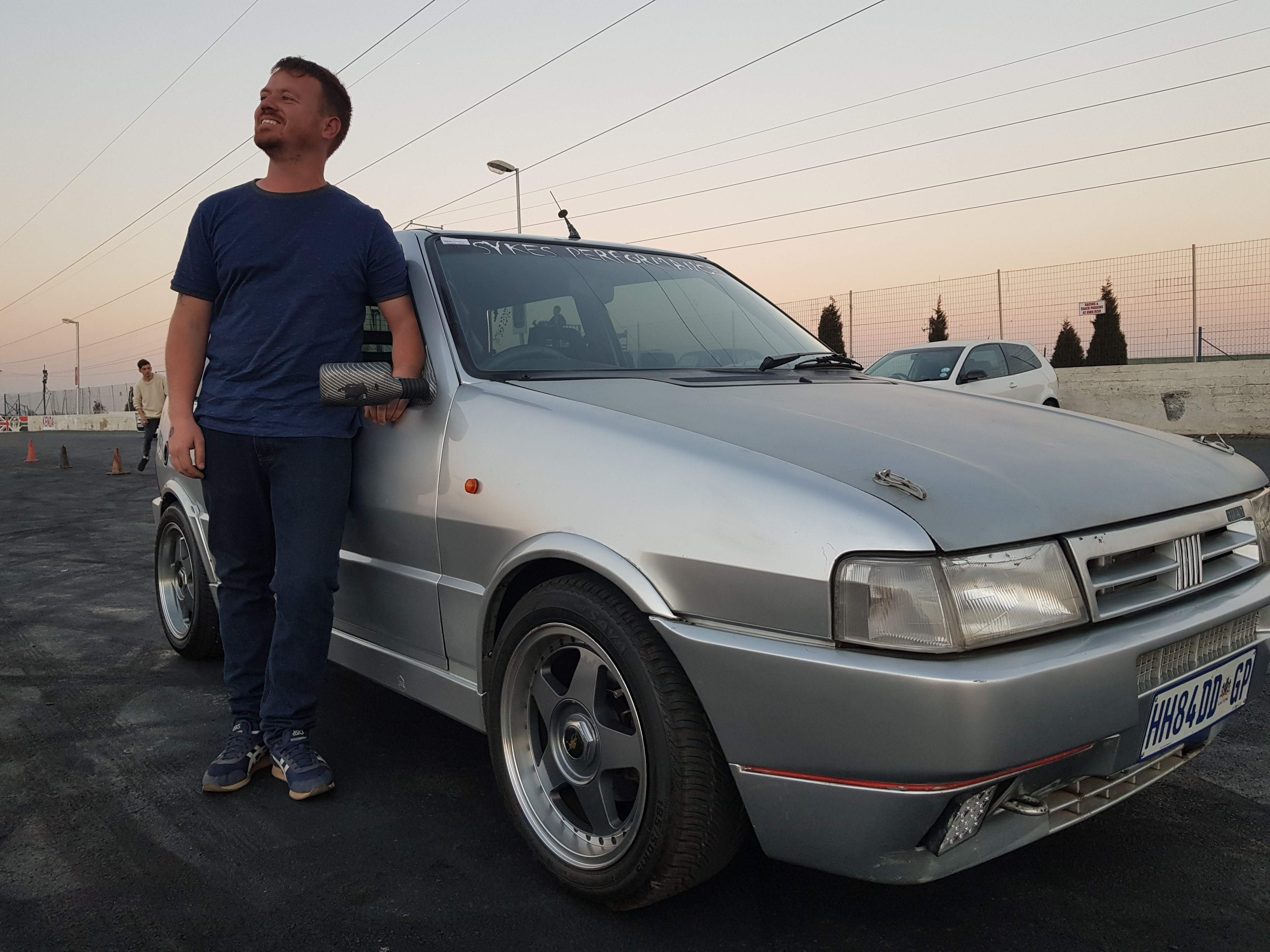 Despite its size, it still attracts attention, say Mark, recalling that, some time ago, he parked next to a Ferrari … yet he still got heaps of love from people passing by.

These “supermini” sports cars – because that is what they are – have a unique place in motoring history. So, if you happen to have one and are reading this, I implore you to keep these jewels safe so they can bring joy to the rest of us for years. 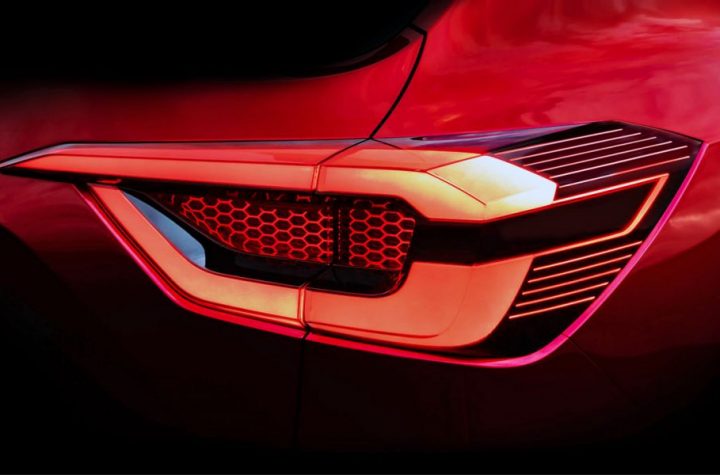 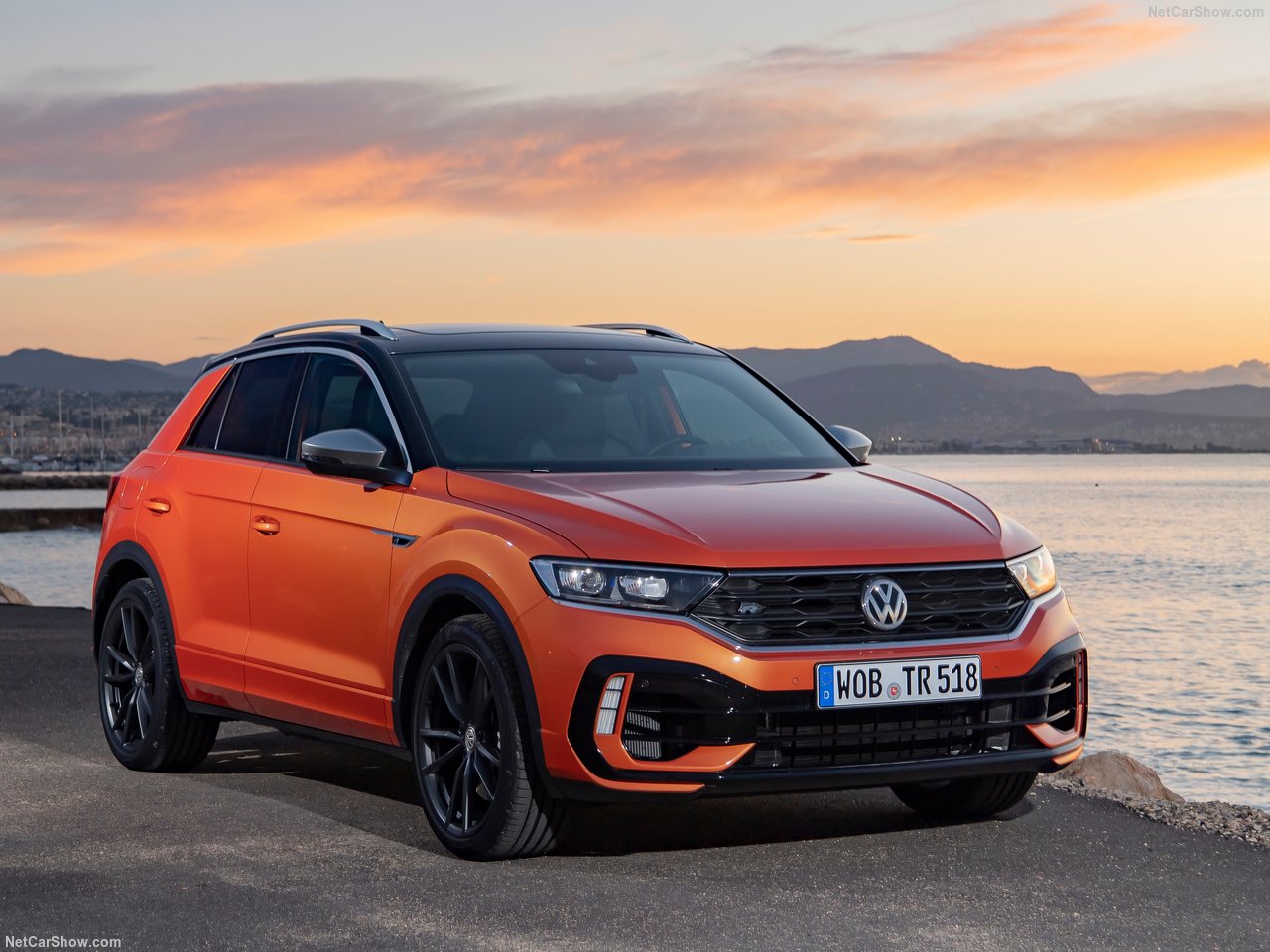 VW T-Roc R should be a blast! 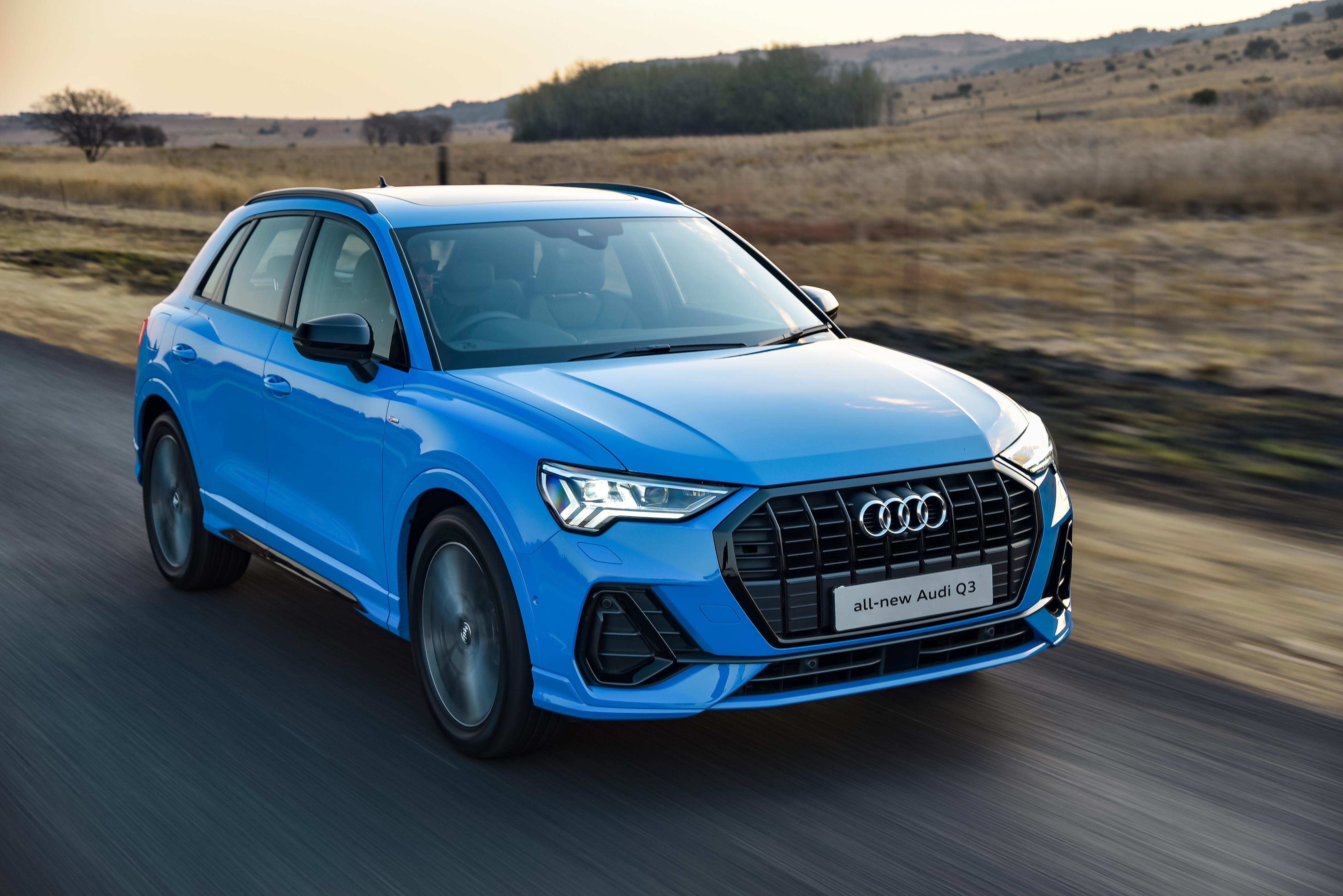