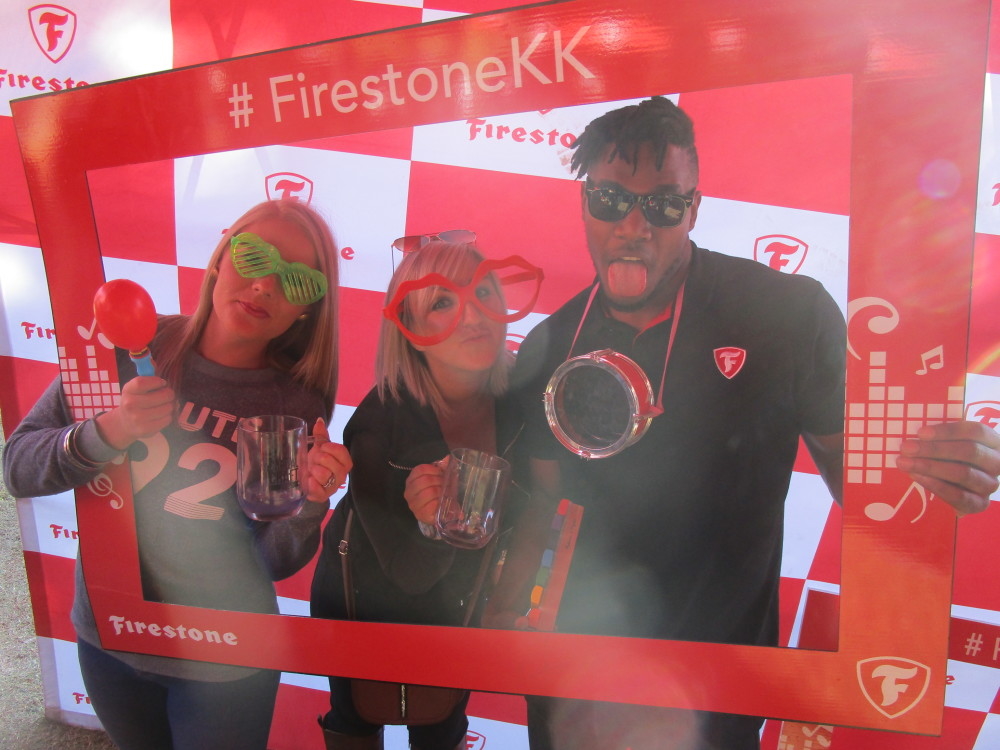 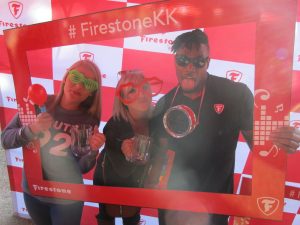 Firestone joined over 8 000 fellow South Africans at the Capital Craft Beer Festival in Pretoria over the weekend to celebrate music, craft beer and good times.

The Firestone Karaoke Kombis set up shop right in the middle of the Festival at the Pretoria Botanical Gardens between the Forest acoustic, Hillbilly Ho-down and Main Stages and close to the more than 40 craft brewers who had their wares on tap on the day.

The Capital Craft Festival started­­­ six years ago and has grown to become a highlight on the capital city’s social calendar. This year, the show was headlined by acts such as Black Cat Bones, Crimson House and Bad Peter. Brewers had over 200 craft beers on tap, and more than 20 food stalls added to the vibe.

This is the eighth large festival that Firestone has attended with its caravan of a brand-new Volkswagen Kombi, supported by Volkswagen South Africa, and a restored 1972 Brasília Kombi. Both Kombis have been converted into mobile karaoke studios, complete with sing-along screens, microphones, outside broadcast speakers and TVs.

Says Thandeka Ngoma, Chief Marketing Officer at Bridgestone South Africa, the parent company of Firestone: “Firestone loves festivals and music. It started almost 100 years ago, when our founder, Harvey Firestone, hosted new acts on his radio show, Voice of Firestone, and it is still going strong today with Firestone supporting music festivals across the globe.”

At Capital Craft, guests joined in the fun by signing up to sing their favourite song from a catalogue of over 30 000 old- and new-school songs. Depending on their choice of song and artist, they would then jump into the old-school VW Brasília Kombi or the new-school VW Kombi to sing their hearts out.

After finishing their performances, the guests would receive a message with a link to their performance as recorded and uploaded on to the Internet. This they could share with friends, family or their fellow performers. 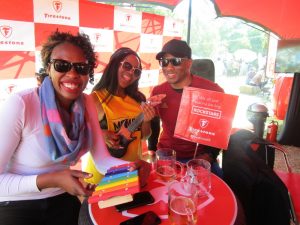 For more information on the Firestone Karaoke Kombi activation, visit Firestone’s Facebook page at facebook.com/FirestoneZA or see some of the karaoke action at www.firestonejourneys.com.

9 months ago Costa the Editor 2

10 months ago Costa the Editor 3 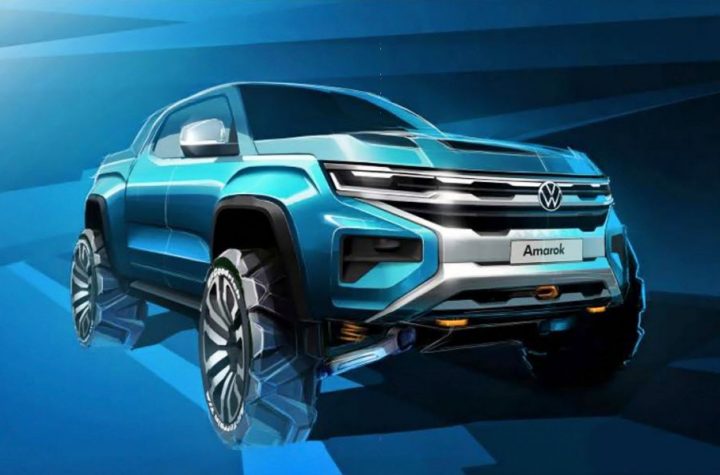 9 months ago Costa the Editor 2

10 months ago Costa the Editor 3