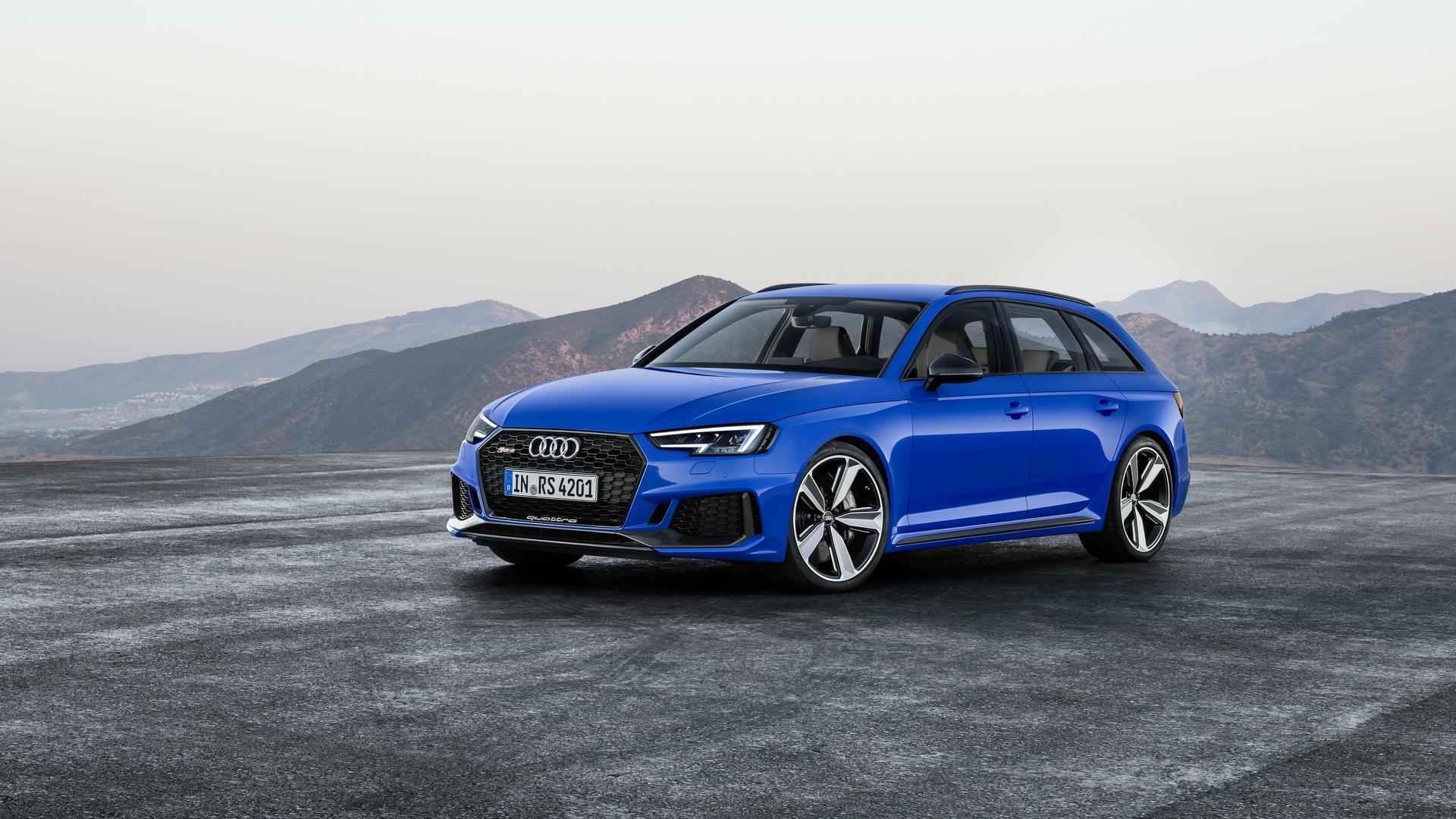 Our colleagues at Motor1 UK are on the scene in Frankfurt, putting together videos on some of the hottest cars at the show.

Think Audi sport, you think Quattro. It’s the badge that helped transport the rally scene back in the 80’s. It also created a pretty amazing series of performance road cars, and a new genre – the uber-fast family wagon.

The Audi RS4 was like parental salvation when it was first introduced. It offered sports car thrills for the driver that had family concession. They could fit kids in the back, dogs in the boot, and have all the space for a family holiday, yet it was still blisteringly rapid. The first car – the RS2 – was released in 1994, and since then there’s been an entire lineage of fast Audi wagons that everybody loves.

Now there’s a new one, the RS4. It’s like the goldilocks of the group. It’s not too big, it’s not astronomically pricey, and yet it this is still super rapid. Importantly, to the untrained eye, it kind of looks like a regular A4 Avant, but there are few tell-tale signs.

First off, this model is the Nogaro Blue, which is an exclusive paint option for the RS4, and was first premiered on the RS2 back in 1994. You’ve then got huge 20-inch alloy wheels, 19s are standard, but these have been upgraded because it’s a show car. There are lovely bits of carbon fiber on the door mirrors, sills, and a beautiful carbon fiber rear diffuser with the trademark twin tailpipes, which elicit an amazing sound.

Taking a look inside the interior, you have beautiful hexagonal trim in the seats, RS stamps everywhere, and a bit more carbon fiber.

12 months ago Costa the Editor

11 months ago Costa the Editor